The issue of intellectual property has gained new momentum with the dawn of the digital habitat. Good half a millennium ago, not long before the printing press was invented and put to work, the architect Leon Alberti Battista introduced methods for the identical reproduction of drawings as a way to protect his original designs from the distortions through analogue reproduction. Today, in an ever expanding collective immersion in identically reproducible things – there is nothing in the digital habitat that can’t be copied –, tables have turned. If everything can be copied, originality and the expression of authorship change their position in cultural topology – a change that has massive impacts on the concept of intellectual property in the whole spectrum of our ways of dealing with reality.

The turn bears tremendous implications for the formation of the emerging digital global societies. Post-Snowden, we only slowly begin to understand how the digitalization of everything is affect- ing our day-to-day reality and the Gestaltung of urban spaces. In Case 5: The Intellectual Property Issue, The Anxious Prop sets out to launch a public complot to intervene in the issue of intellectual property in the digital habitat by way of a collective public intervention and a new edition of the AXP feuilleton. 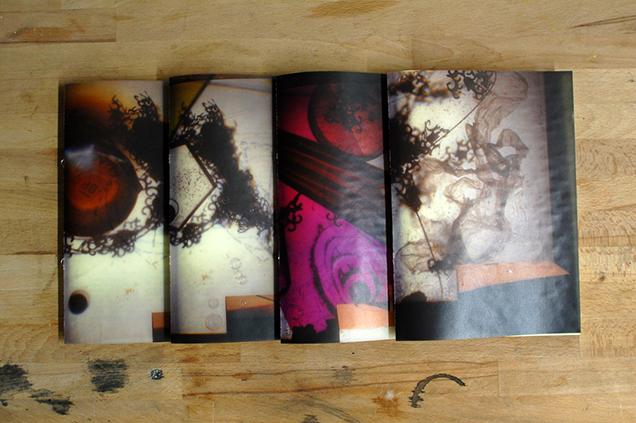 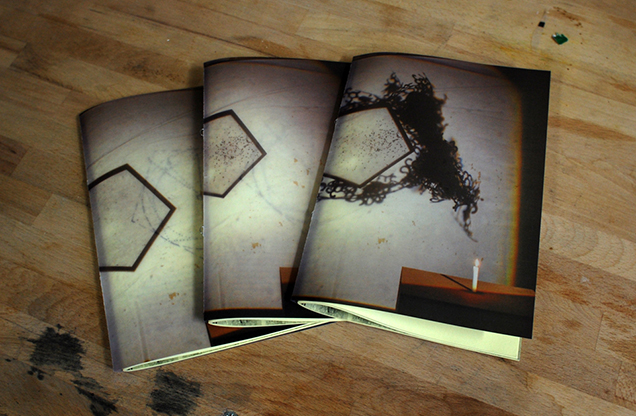 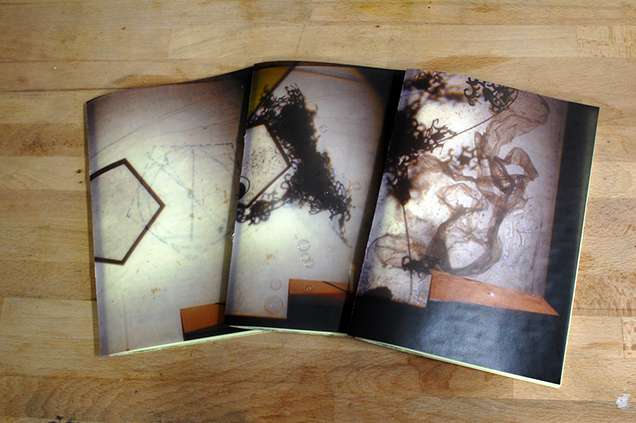 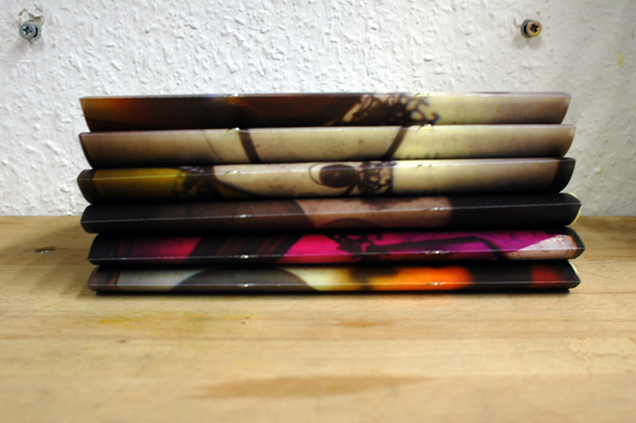 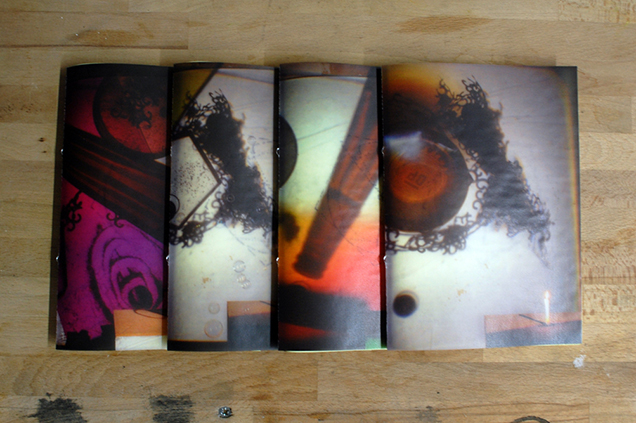 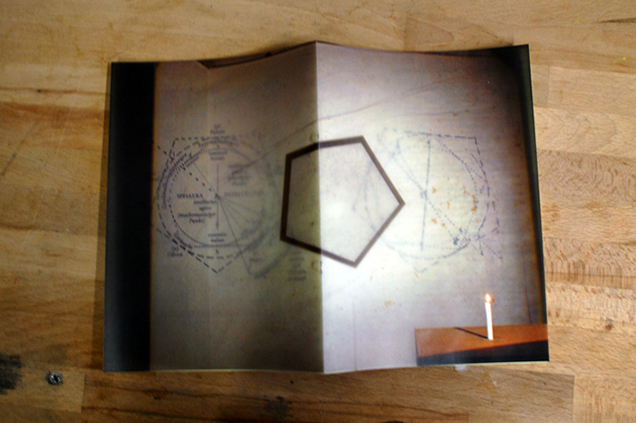 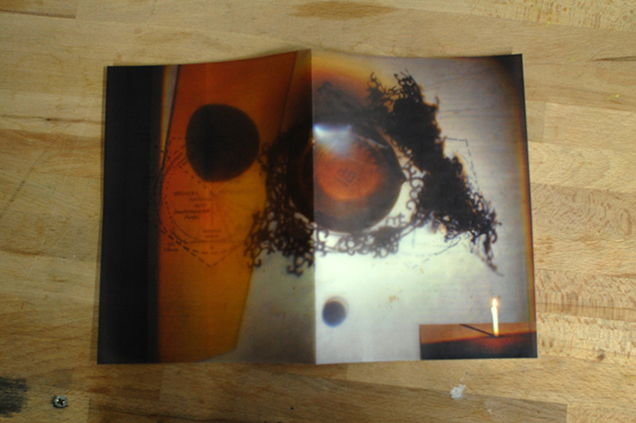 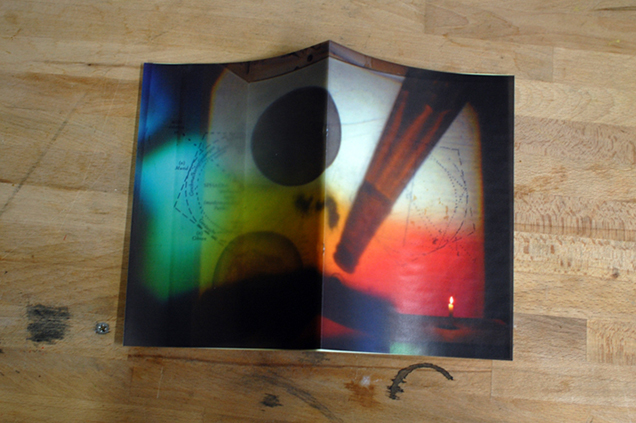 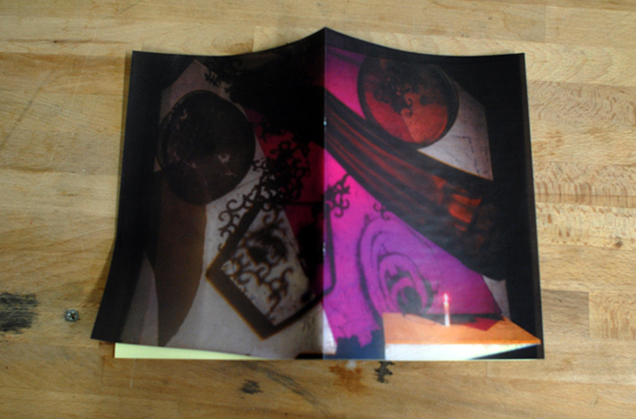 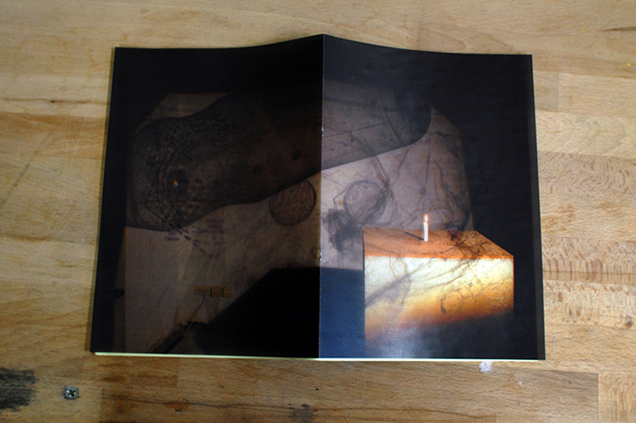 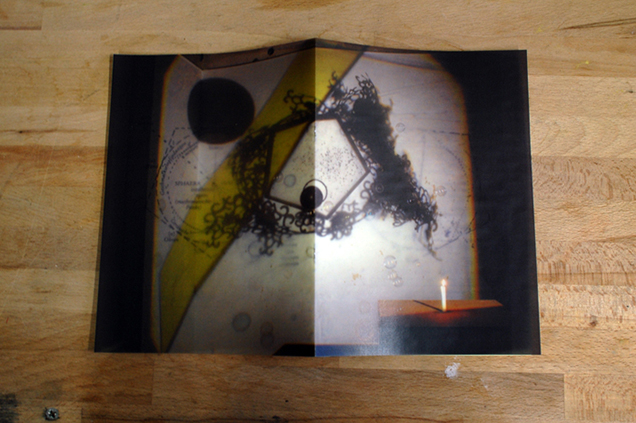 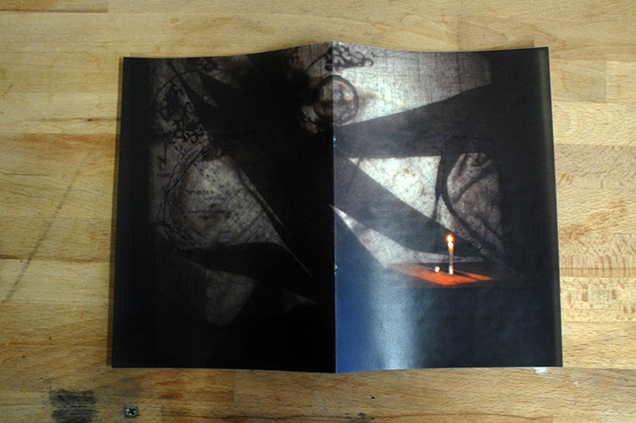 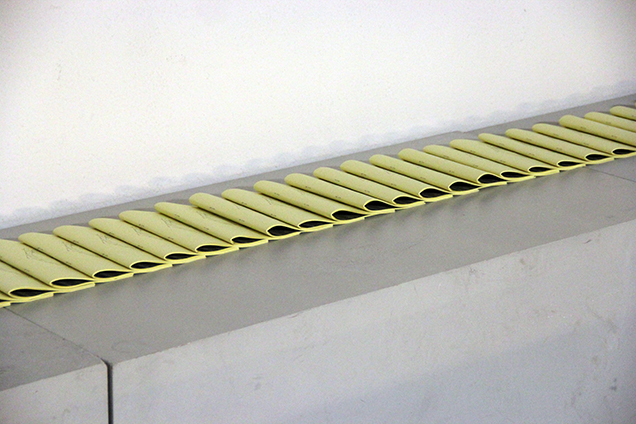 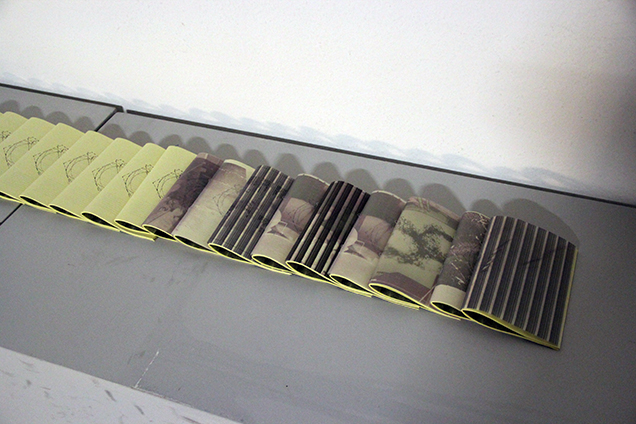 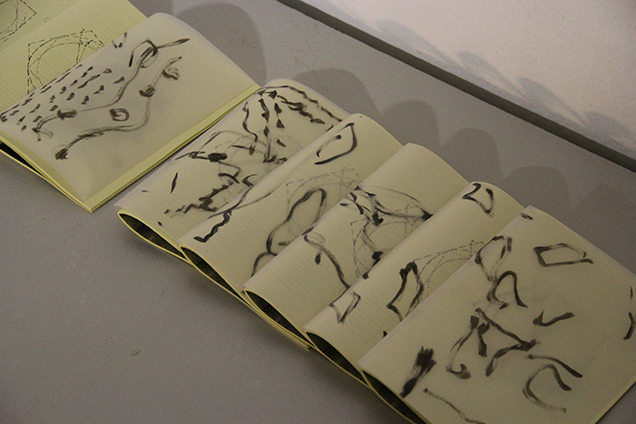 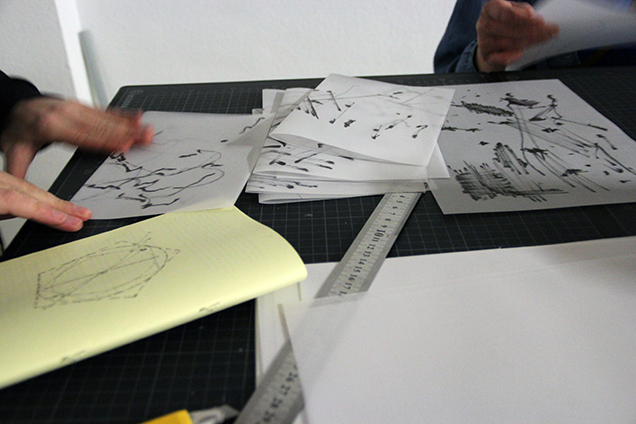 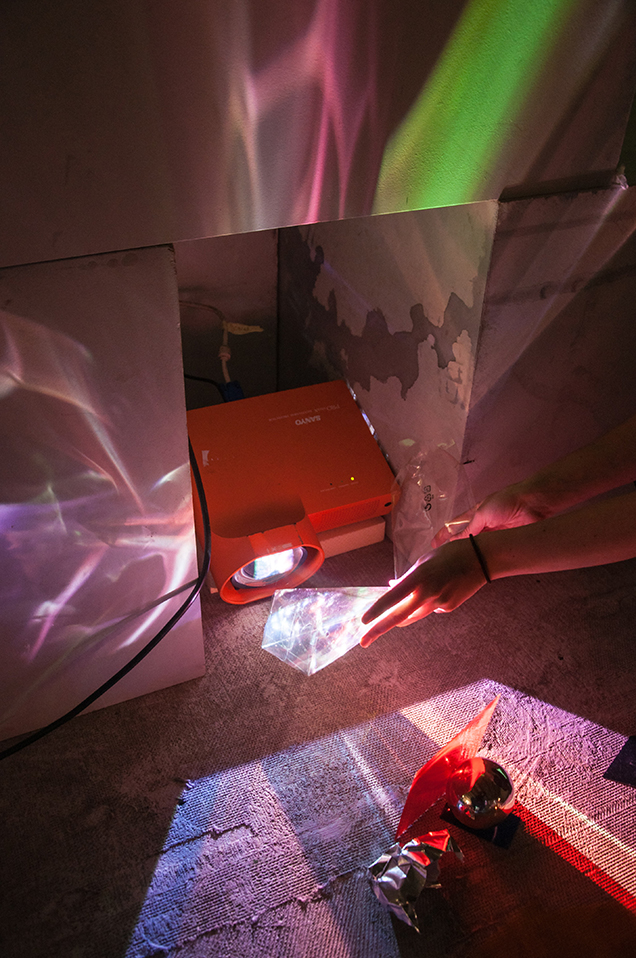 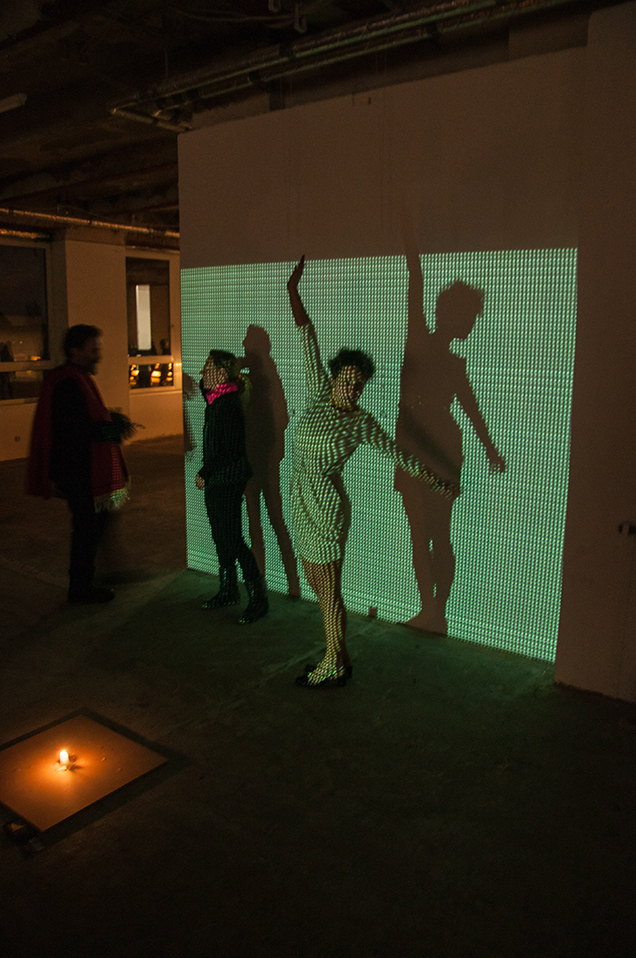 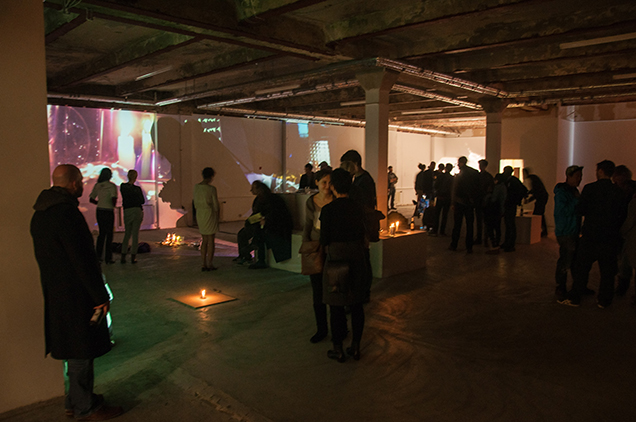 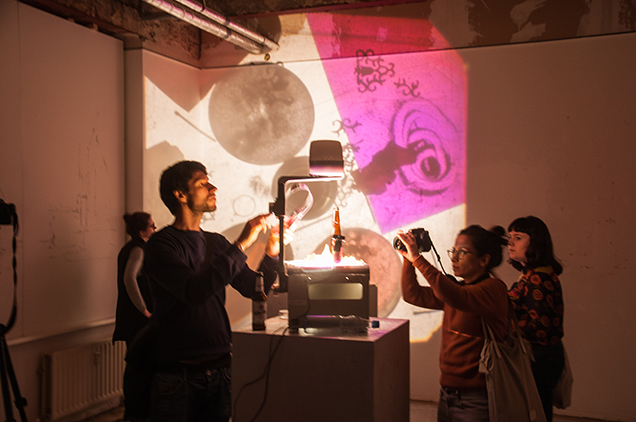 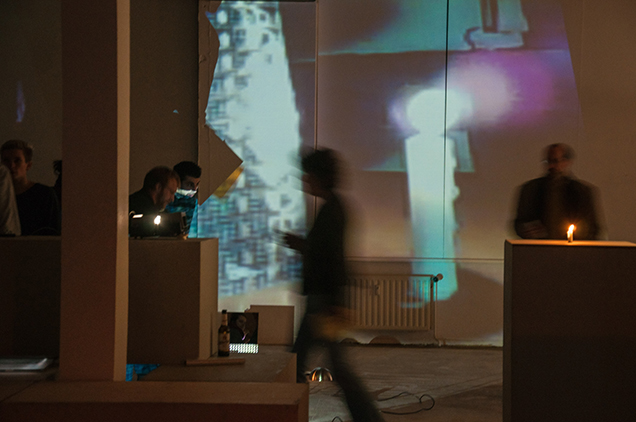 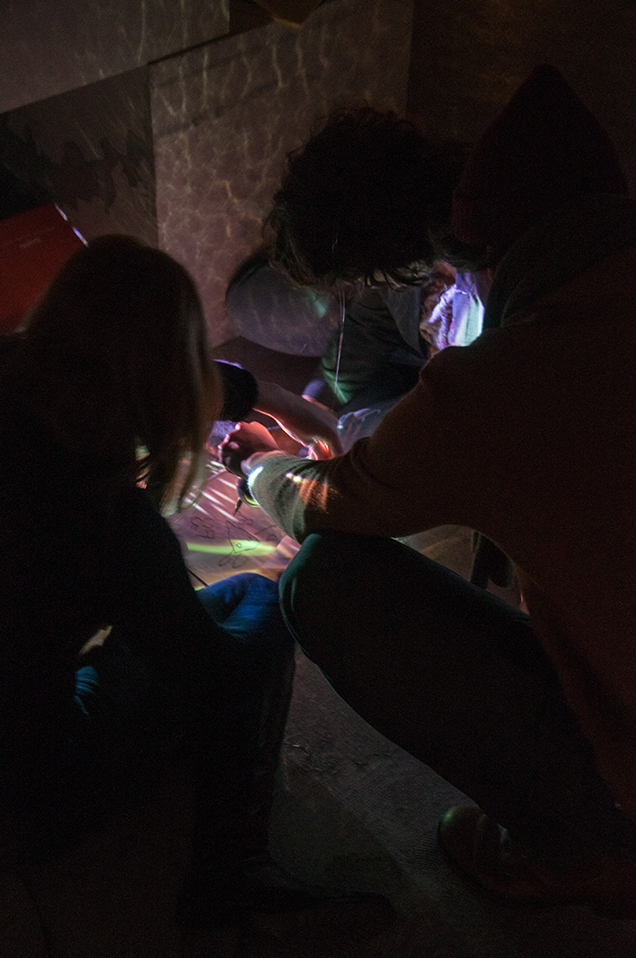 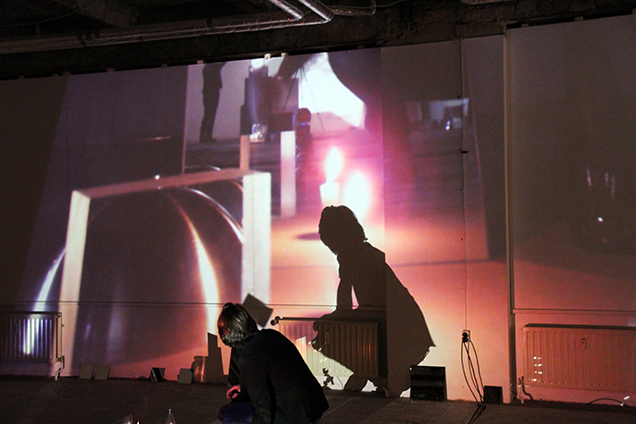 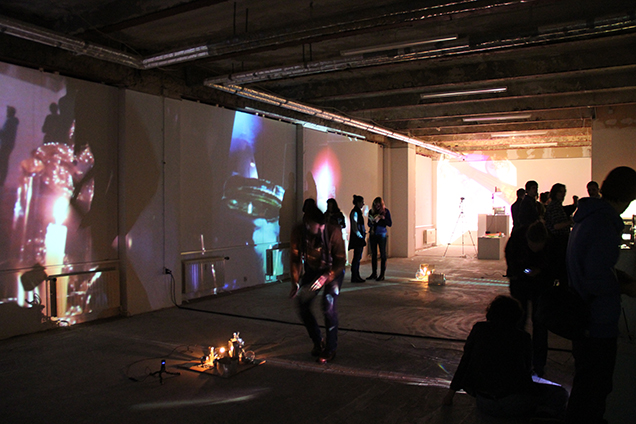 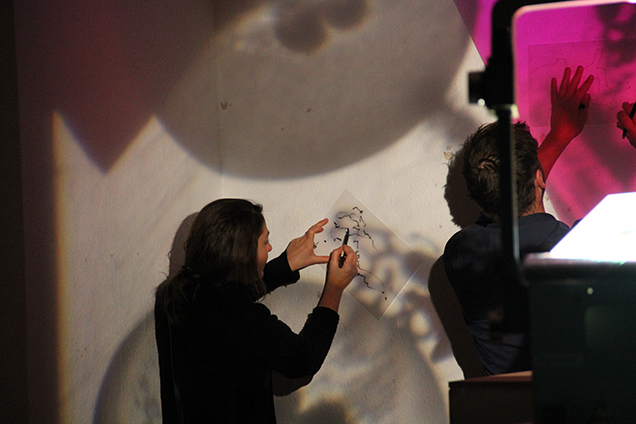 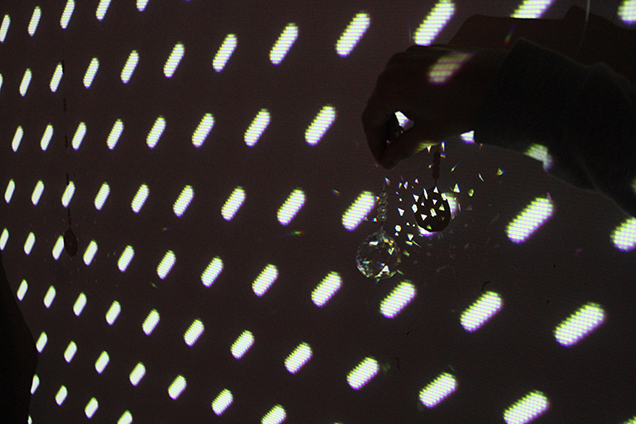 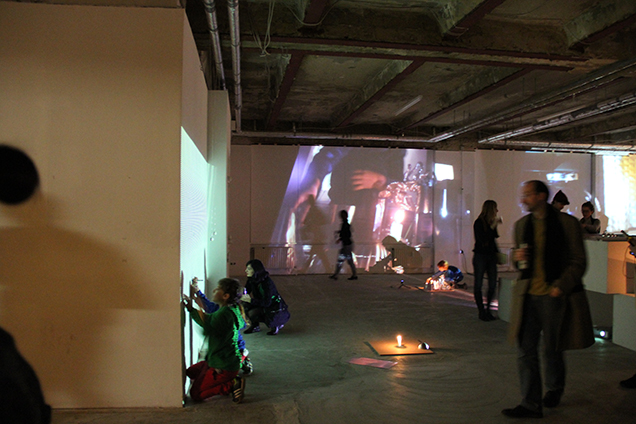 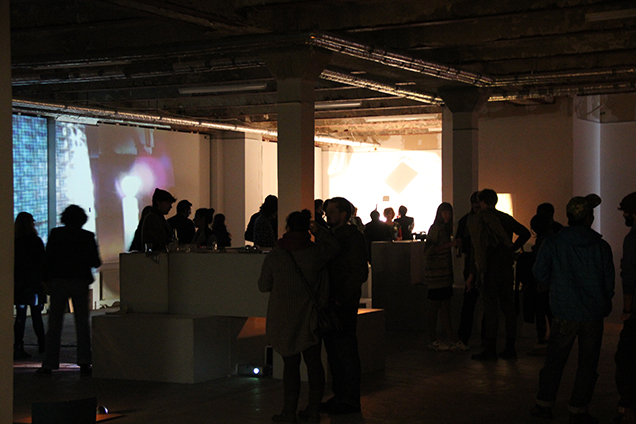 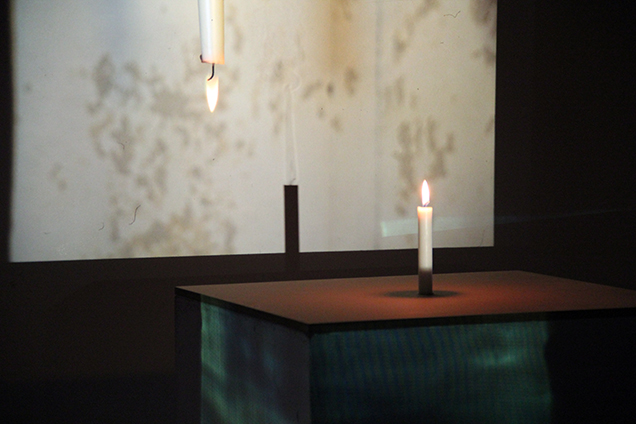 The Feuilleton of Case 5 is available at www.theanxiousprop.org (click on the Case 5 image). On the occasion of the event the audience produced covers for the feuilleton on site using different medias to capture the images that emerged during the event. So every single feuilleton is unique, but who is entiteled to claim authorship given that the images were produced collectively..?

Case 5 has had a relatively long development history. An overview can be found here.